Deep neural networks have demonstrated impressive performance in predictive tasks.  However, these models have been found to be opaque, brittle, and data-hungry---which frustrates their use for scientific, medical, and other safety-critical applications.  In this talk, I describe how imposing additional probabilistic structure on the network makes it more amenable to the best practices of traditional statistical modeling.  For instance, I show that the deep learning regularization strategy known as “dropout” can be interpreted as a Bayesian structured shrinkage prior.  Taking this perspective better illuminates modeling assumptions as well as improves performance in small-data settings.  For a second example, I show how to constrain the deep neural network to encode only bijective functions.  This constraint endows the network with additional capabilities, such as the ability to detect covariate shift.  I close the talk by highlighting open problems in model specification, posterior inference, and data-efficient criticism.

Bio:
Eric Nalisnick is a postdoctoral researcher at the University of Cambridge.  His research interests span statistical machine learning, with a current emphasis on Bayesian deep learning, generative modeling, and out-of-distribution detection.  He received his PhD from the University of California, Irvine, where he was supervised by Padhraic Smyth.  Eric previously was a research scientist at DeepMind and an intern at DeepMind, Microsoft, Twitter, and Amazon. 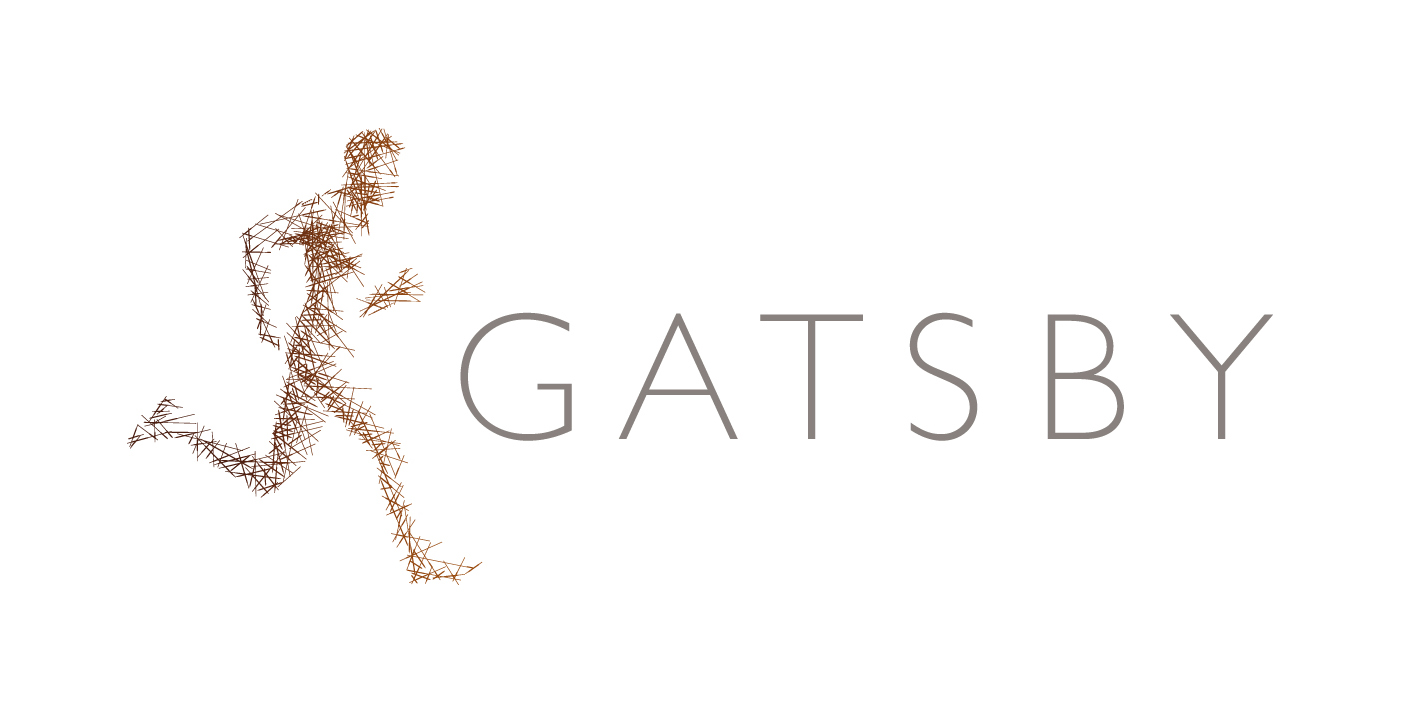